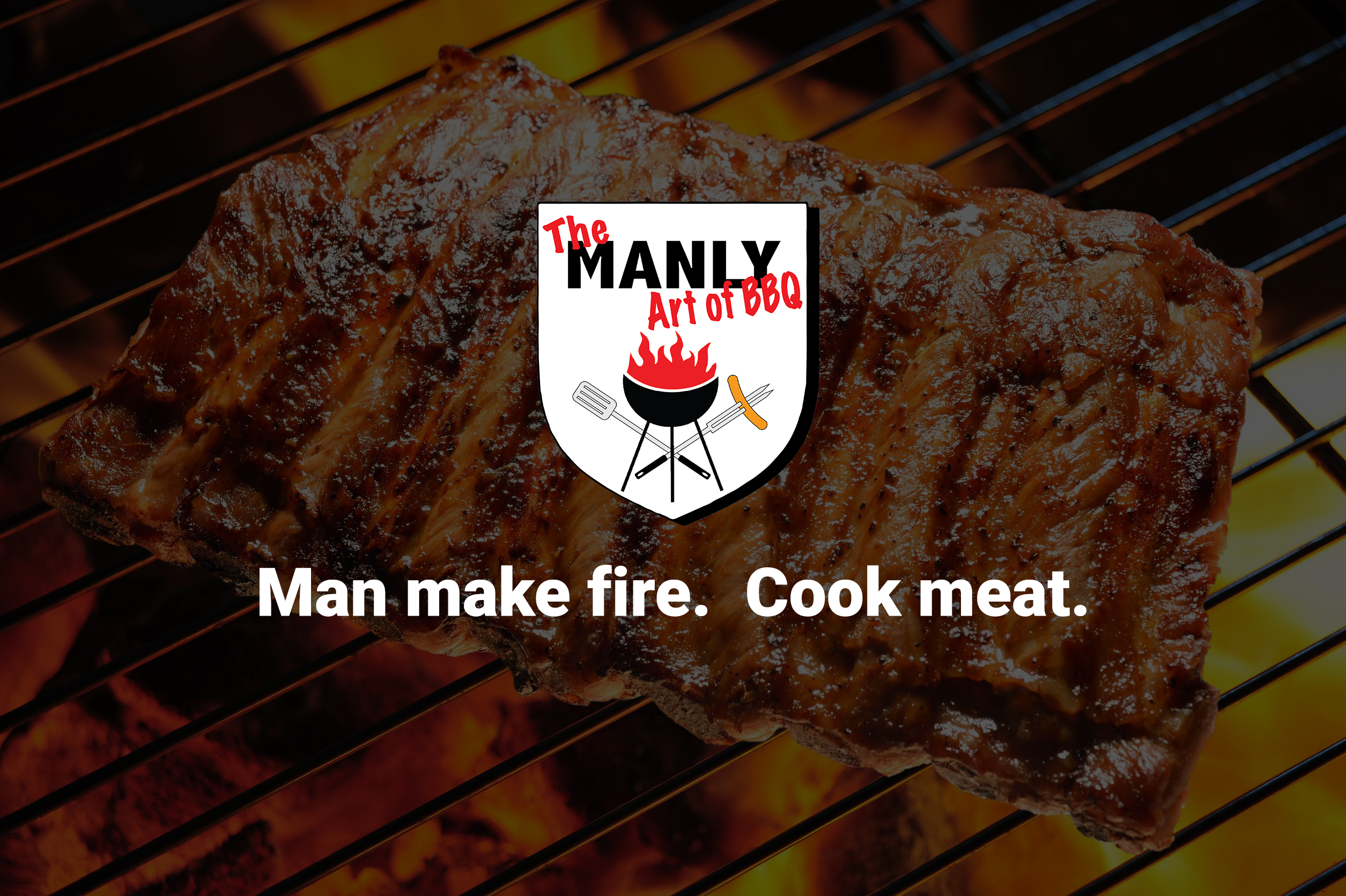 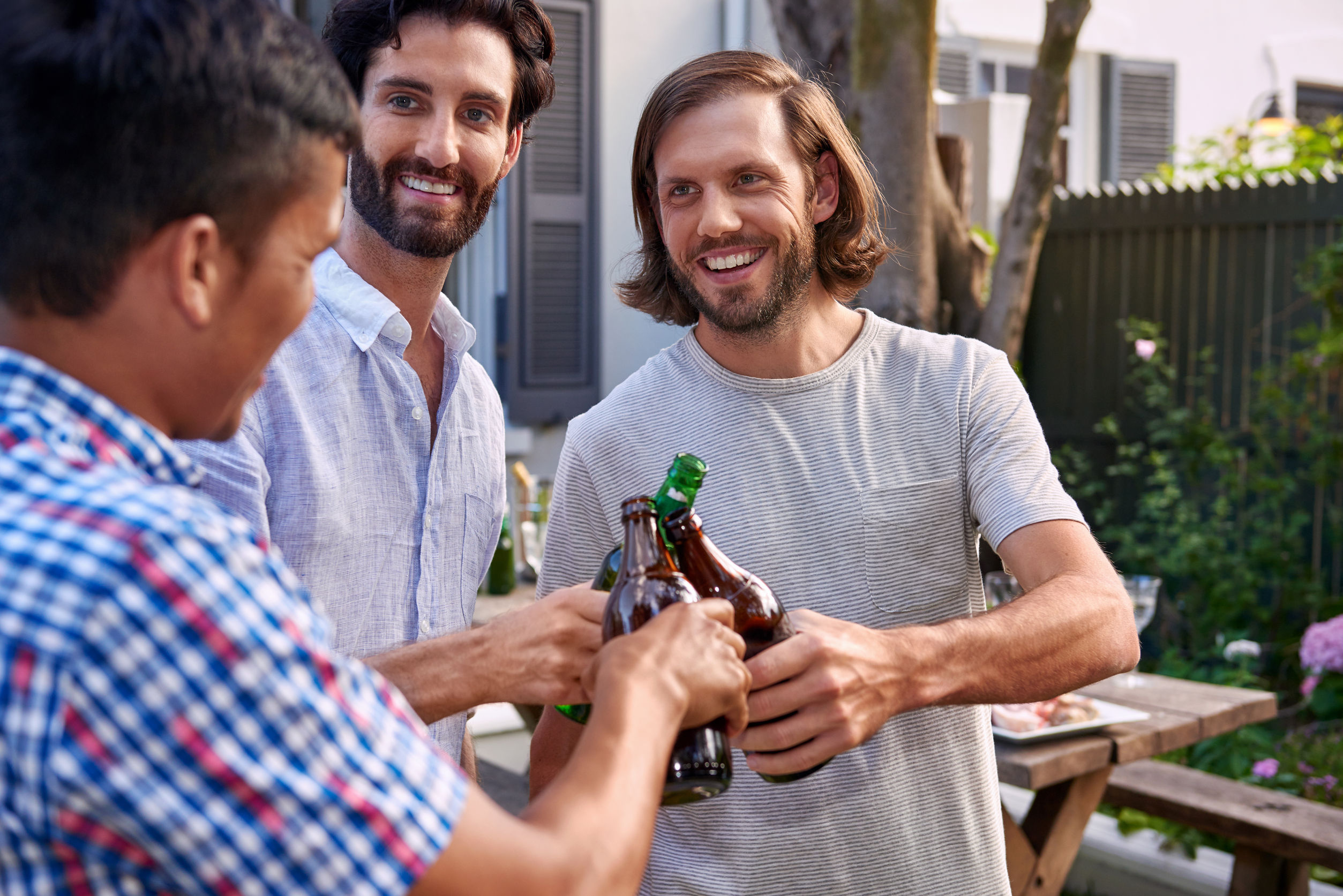 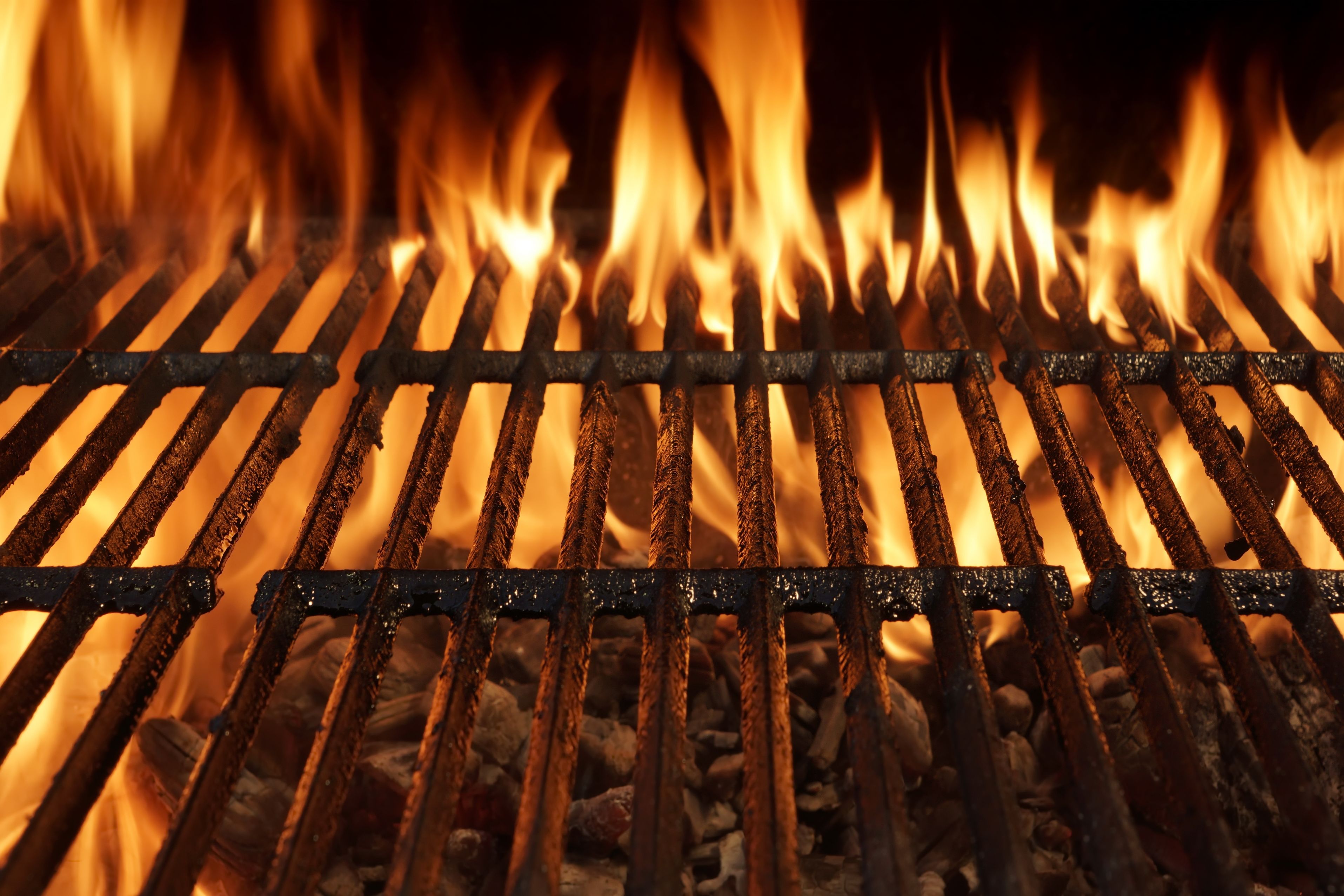 A recent study has found that women who carry a little extra weight live longer than the men who mention it.

Statistics, Submitted by Toby the Erudite

My wife recently went to the makeup artist to get some of those fancy tattooed-on eyebrows. I told her they were too high. She looked surprised.

Shock and Awe, Submitted by Chris the Hardy

Q: Why do so many older men die before their spouses?

A: Because they want to.

My wife is so negative. I remembered the car seat, the stroller, AND the diaper bag. Yet all she can talk about is how I forgot the baby.

Negativity, Submitted by Toby the Erudite

When my boss asked me who is the stupid one, me or him, I told him everyone knows he doesn't hire stupid people.

The Boss, Submitted by Anonymous the Macho

Here a few actual comments made by NBC sports commentators during a past Summer Olympics that they would like to take back:

1. Weightlifting commentator: "This is Gregoriava from Bulgaria. I saw her snatch this morning during her warm up and it was amazing."

2. Dressage commentator: "This is really a lovely horse and I speak from personal experience since I once mounted her mother."

3. Paul Hamm, Gymnast: "I owe a lot to my parents, especially my mother and father."

4. Boxing Analyst: "Sure there have been injuries and even some deaths in boxing, but none of them really that serious."

5. Softball announcer: "If history repeats itself, I should think we can expect the same thing again."

6. Basketball analyst: "He dribbles a lot and the opposition doesn't like it. In fact, you can see it all over their faces."

7. At the rowing medal ceremony: "Ah, isn't that nice, the wife of the IOC president is hugging the cox of the British crew."

8. Soccer commentator: "Julian Dicks is everywhere. It's like they've got eleven Dicks on the field."

9. Tennis commentator: "One of the reasons Andy is playing so well is that, before the final round, his wife takes out his balls and kisses them... Oh my God, what have I just said?"

After struggling with what to declare as a major, my feminist daughter finally told her long-time boyfriend that she had decided to major in Women’s Studies. His snappy comeback was “Good, you will learn how to cook and clean". Author's Note: Surprisingly the boyfriend lived to tell the tale.

Two old guys sitting on a bench. The 87-year-old had just finished his morning jog and wasn't even short of breath. The 80-year-old was amazed at the guy's stamina and asked him what he did to have so much energy. The 87-year-old said, "Well, I eat rye bread every day. It keeps your energy level high and you'll have great stamina with the ladies."

So, on the way home the 80-year-old stopped at the bakery. As he was looking around, the saleslady asked if he needed any help. He said, "Do you have any rye bread?" She said, "Yes, there's a whole shelf of it. Would you like some?" He said, "I want five loaves." She said, "My goodness, five loaves! By the time you get to the third loaf, it'll be hard."

He replied, "I can't believe everybody knows about this shit but me."

{Name of Older Performer of Choice} - Ugly as hell, but still works

Freddy Mercury - A putt that breaks both ways

A Lance Armstrong Putt - To be hit one ball outside the cup, plenty of juice

Ripped Pajamas - A putt that is two balls out

Neiman Marcus - A shot that is way too high, but you will take it

A teacher asks the kids in her 3rd grade class: "What do you want to be when you grow up? Little Larry says: "I wanna start out as a Fighter Pilot, then be a billionaire, go to the most expensive clubs, find me the finest whore, give her a Ferrari worth over a million bucks, an apartment in Copacabana, a mansion in Paris, a jet to travel throughout Europe, an Infinite Visa Card, and all the while banging her like a loose screen door in a hurricane." The teacher, shocked and not knowing what to do with this horrible response from little Larry, decides not to acknowledge what he said and simply tries to continue with the lesson. "And how about you, Sarah?" "I wanna be Larry's whore."

The Manly Art of Barbecue is not responsible for any unintended consequences should you accidentally tell any of these jokes in the presence of a woman.